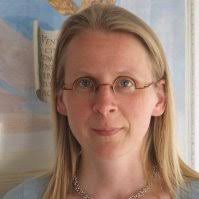 Els Rose is senior lecturer Medieval Latin at Utrecht University. Her research focuses on the development of the Latin language in Late Antiquity and the early Middle Ages. Further research interests include the history of the liturgy, Latin as a sacred language, Christian apocryphal literature, and the cult of the saints.